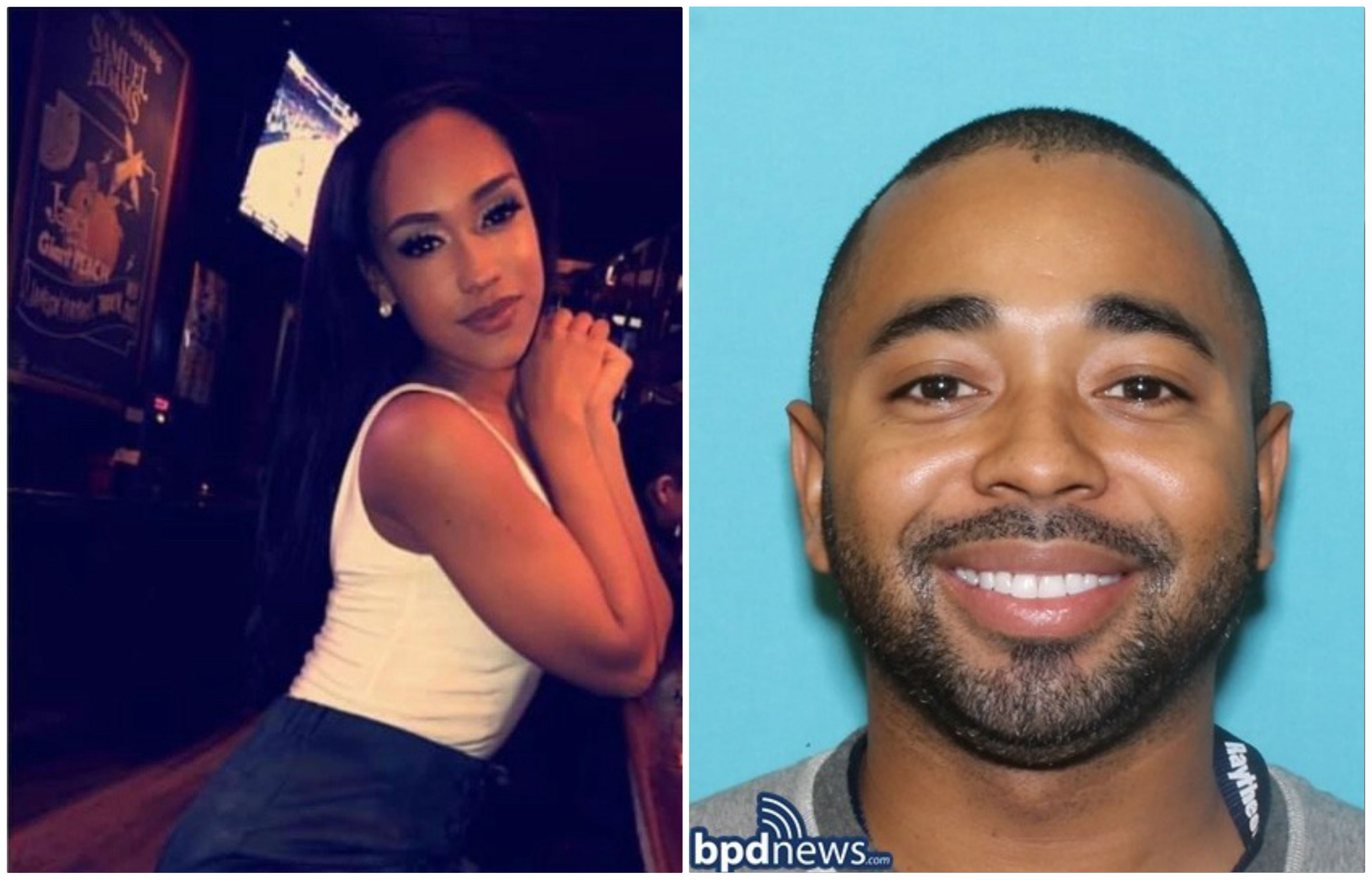 Boston police say the case of a missing 23-year-old Boston mother has turned into a kidnapping investigation and are searching for a suspect.

Thirty-two-year-old Providence, Rhode Island, resident Louis D. Coleman III is wanted in connection with the kidnapping of Jassy Correia, who was last seen leaving Venu Nightclub just after midnight on Sunday and getting into a red car with a man, believed to be Coleman, near Tremont and Herald streets.

She was reported missing on Wednesday after her family couldn’t get a hold of her on her birthday on Tuesday.

Authorities say Coleman was last seen in the Providence area on Thursday. He’s believed to driving a red car, possibly a Nissan Altima, according to investigators.

Providence police confirmed with NBC10 Boston they’re working on the kidnapping case with Boston police, and investigators are at an apartment building at Chestnut and Clifford streets in downtown Providence, which is Coleman’s last known address.

Correia, a mother of a 2-year-old girl, told her family she was going out on Saturday night, and didn’t respond to messages on Sunday, Monday or Tuesday, which is when her family began to fear the worst.

“If I don’t see my daughter, I don’t know how I’m going to live,” Joaquin Correia, her father, told NBC10 Boston.

Anyone with information about Coleman or Correia’s whereabouts is asked to call 911 immediately.