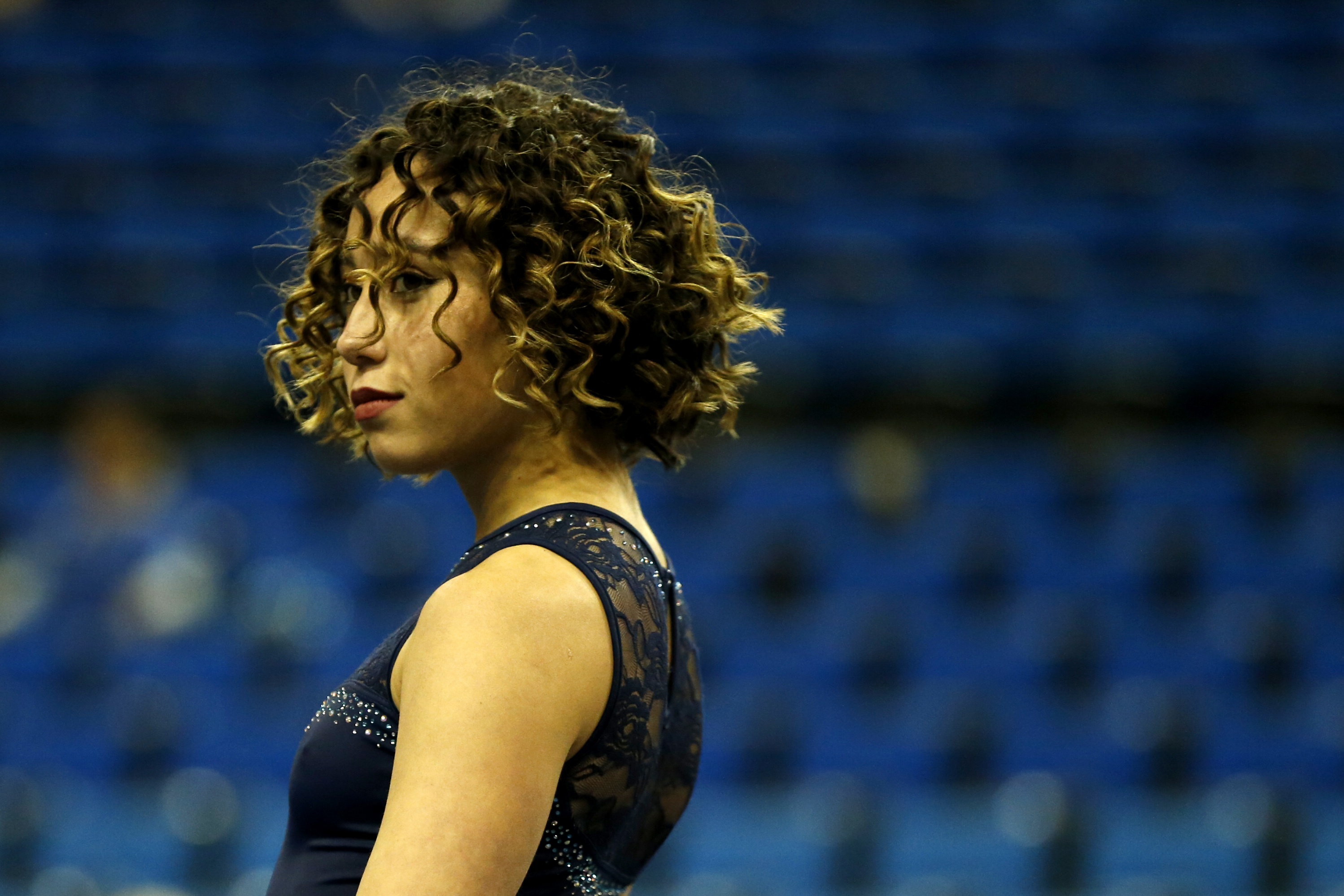 For the second time this season, UCLA’s Katelyn Ohashi delivered a perfect 10 — this time with another energetic and flawless performance in front of a hometown crowd in Seattle.

With family members among those watching in the captivated crowd and teammates cheering her on, Ohashi entertained the with a blend of Earth, Wind and Fire’s “September,” Tina Turner’s “Proud Mary,” the Jackson 5’s “I Want You Back” and “Rhythm Nation” by Janet Jackson.

“I feed off the audience a lot, their energy,” Ohashi told the LA Times. “And so having a lot of it be my family was just amazing and very supportive.”

Ohashi’s first perfect 10 of the season on floor went viral earlier this year. The 2018 NCAA co-champion on floor also has two perfect 10s on beam.

Kyla Ross scored her eighth career perfect 10 with her performance on vault. The 2012 Olympic gold medalist’s perfect 10s include five on bars, two on balance beam and one on vault.