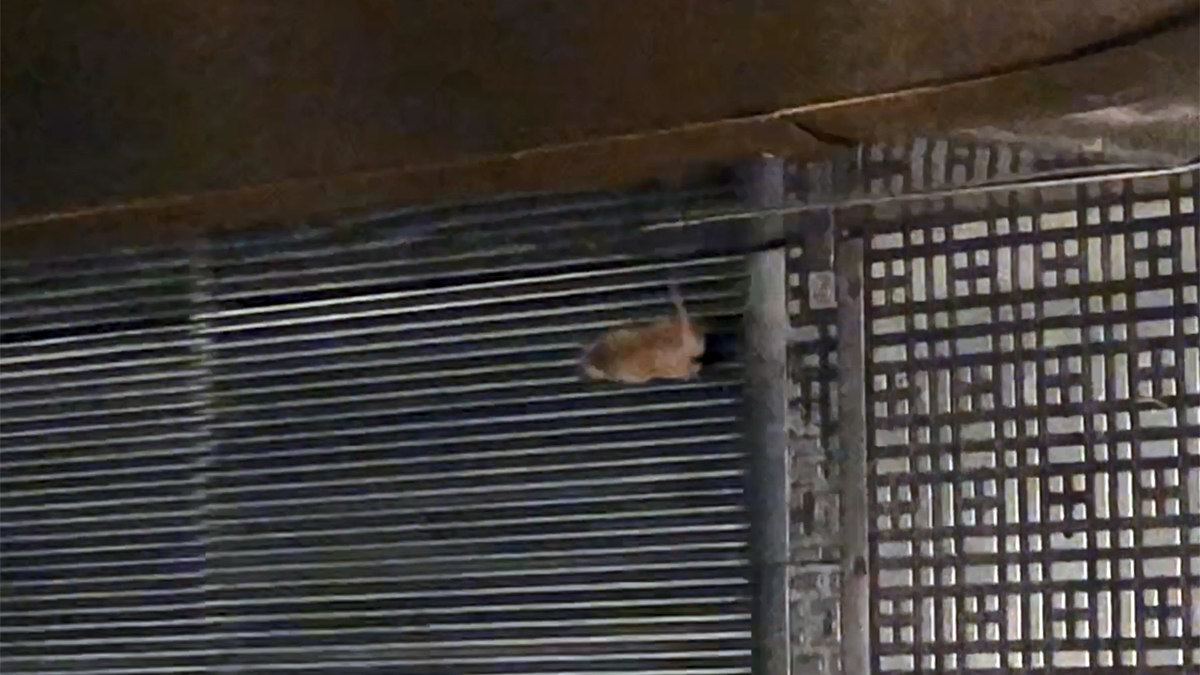 For one mouse at Rockefeller Center, the struggle was real… and somehow, relatable.

A mouse was spotted scurrying across the lobby of the iconic New York City skyscraper when it took a turn to go down an escalator to the concourse.

Unfortunately, the escalator was going up.

That didn’t stop the furry rodent from making a Sisyphean attempt to outrun the escalator. It ran for several minutes, never making it more than one step down.

It’s not clear what happened to the mouse, whose struggle outlasted its videographer.

It’s not the first mouse to get attention at 30 Rock. Several mice were seen running rampant at a Just Salad in the concourse after hours in November, causing the restaurant to close permanently.

But this mouse may belong to a more rarified club of animals who capture the fancy of New Yorkers, including the pizza rat, avocado-eating squirrel and bagel-wearing pigeon.