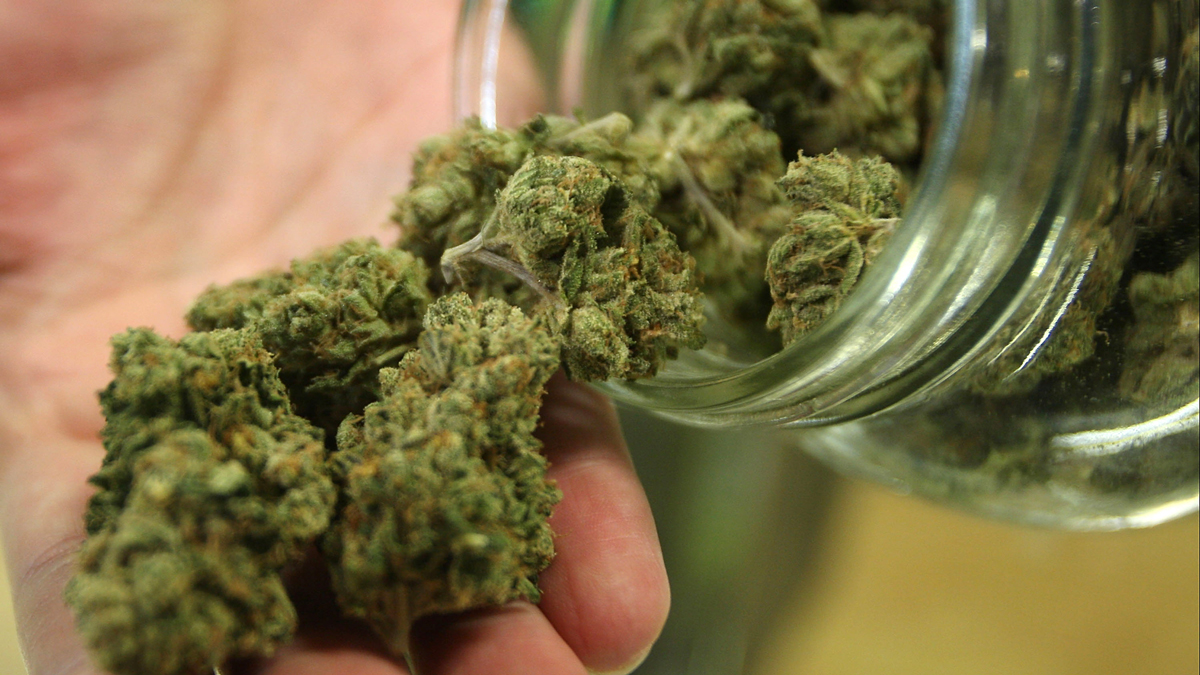 It’s as easy as ordering a pizza.

Throughout California, you can now have marijuana delivered to your door within minutes. But the NBC4 I-Team found that some pot delivery businesses are operating illegally and could be delivering weed to underage kids.

“That’s obviously disturbing,” said Detective Vito Ceccia of the LAPD’s Gang and Narcotics Enforcement Division. “Because these individuals are profit-driven, they could care less about anyone’s well-being or welfare.”

Acting on tips from concerned parents, the I-Team ordered pot from seven delivery businesses that are listed on the popular web site Weedmaps.

The California Bureau of Cannabis Control says delivery businesses must physically inspect an ID before handing over pot to make sure the customer is over 21, the legal age to buy recreational pot in California.

We had a young-looking female intern receive the order. None of the seven businesses ever asked our intern to see an ID to verify she was over 21.

“I didn’t even have to show you my ID,” the I-Team’s intern told the driver from a company called Best Buds.

The driver for another company, called Pronto Puff, didn’t even see a human being when delivering the I-Team’s order of pot. He just slipped the pot through the mail slot at a house.

The possibility of underage kids easily getting marijuana from delivery companies concerns doctors and researchers who are studying pot.

“When you expose the growing brain to marijuana, we see agitated delirium, we see psychosis,” says Dr. Roneet Lev, who sits on a task force that’s studied the effects of pot on people under 25.

“You’re stunting the growth of your brain,” if you use cannabis before age 25 when the brain is fully developed, Dr. Lev told NBC4.

Six out of seven delivery businesses the I-Team ordered from appear to be operating illegally. They didn’t have the required license issued by the state.

It’s the job of the LAPD to shut down marijuana related businesses that aren’t following the law. But the LAPD admits, so far, it’s only focused its efforts on brick and mortar pot shops and not on the booming business of marijuana delivery services.

“It’s definitely an issue that needs to be addressed and the LAPD will not ignore it,” detective Ceccia told NBC4.