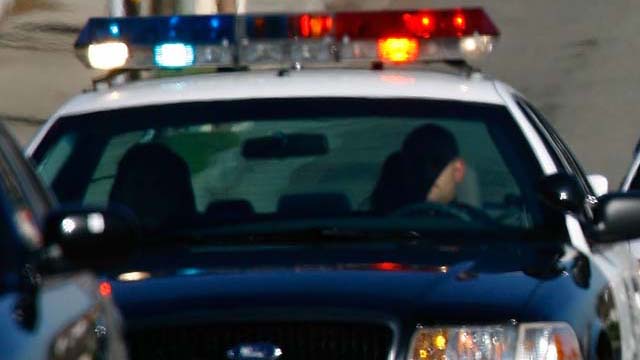 Los Angeles Mayor Eric Garcetti said Friday he plans to continue the city’s DROP program that allows some police officers and firefighters to effectively collect double pay during the final five years of their careers.

“DROP is a critical tool that helps us maintain stability and continuity at our police and fire departments,” Garcetti said in a joint statement with City Council president Herb Wesson.

The Mayor and Council had promised a full review of the program after a report in the LA Times last year showed a significant number of DROP participants had spent months or years on leave from their jobs while collecting the second paycheck.

Some claimed they were recovering from workplace injuries that occurred soon after they enrolled in the DROP program. City officials have said DROP was intended to prevent the Police and Fire Departments from losing institutional wisdom through the retirements of the most experienced officers and firefighters, who can often retire with full benefits after just 20 years of service.

The Mayor’s statement was sent after a closed-door meeting early Friday of the City’s Executive Employee Relations Commission, a board that includes Garcetti and Wesson and three other council members and manages labor issues and contracts.

“When we saw opportunities to improve this program, and make it less susceptible to abuse, we acted immediately, and put substantive reforms into place. At the same time, we commissioned an independent actuary to study DROP’s cost-neutrality,” the statement said. “The report concluded that, on a prospective basis, the program is cost-neutral, as is required. We will monitor DROP closely in the coming months and years, to ensure that it continues to be cost-neutral, and effectively serves the purposes that the voters who enacted it intended.”