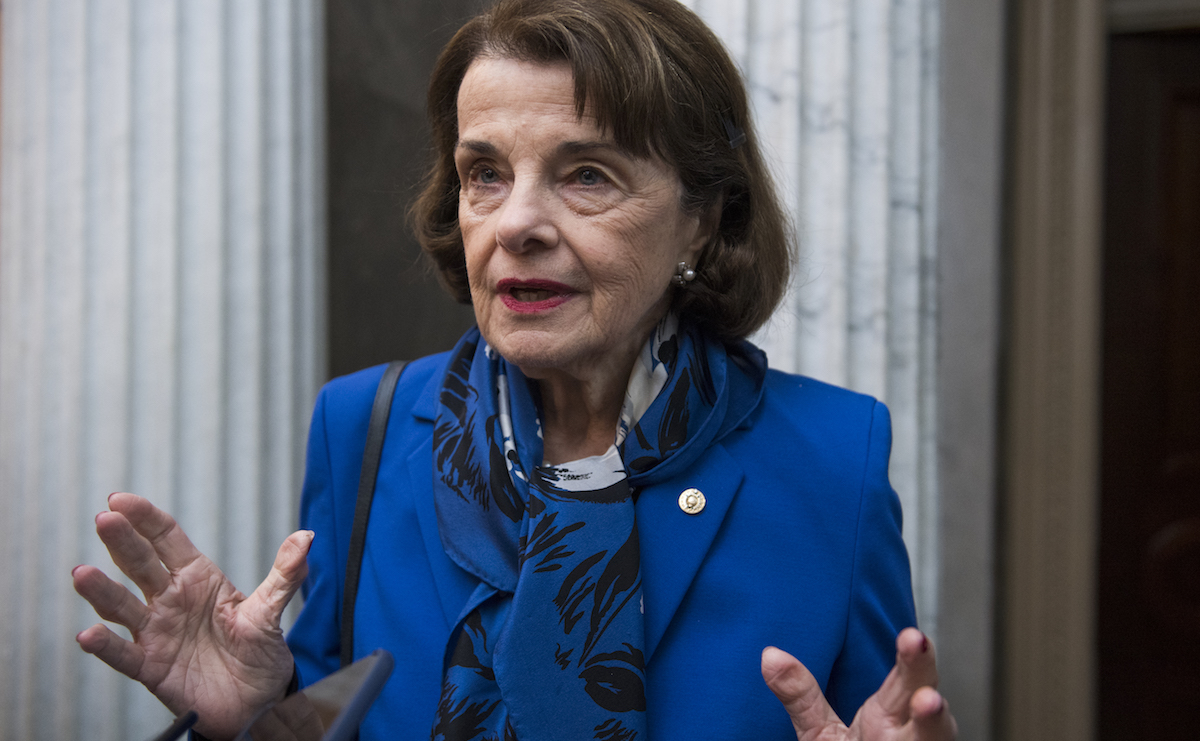 U.S. Sen Dianne Feinstein, D-California, isn’t backing the Green New Deal, and she wasn’t shy about letting a group who does support it know it — even if they are children.

A group of schoolchildren visited the senator at her San Francisco office Friday and urged her to get on board with the renewable energy legislation, NBC News reports.

But the conversation quickly turned into somewhat of a confrontation, and Feinstein has been criticized online for the tone she took. Edited video of the 85-year-old lecturing more than a dozen kids went viral Friday.