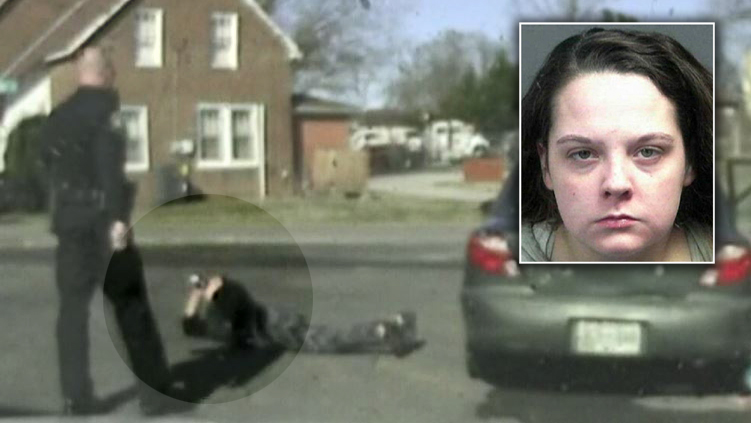 A patrol car camera recorded the unusual moment in which a woman takes a last sip of beer before her arrest.

The defendant is 22-year-old Julia Myers. According to local police, Myers finished drinking a can of Bud Light beer moments before being handcuffed.

The woman faces 10 counts, including driving while intoxicated, evading arrest, endangering others and assault. The police report cited by the Knoxville News Sentinel newspaper says that Myers also tried to ram her 2002 Kia Rio into a patrol car.

It is unknown whether the other people who were in the vehicle with her face charges. It was not immediately clear if Myers had an attorney.