A North Hollywood high school teacher is in the spotlight after winning an Academy Award for best documentary short subject.

Melissa Berton produced “Period. End of Sentence,” a film about fighting the stigma surrounding menstruation in a rural village in India.

“I’m not crying because I’m on my period or anything. I can’t believe a film about menstruation just won an Oscar,” Rayka Zehtabchi, director said when she accepted the award. 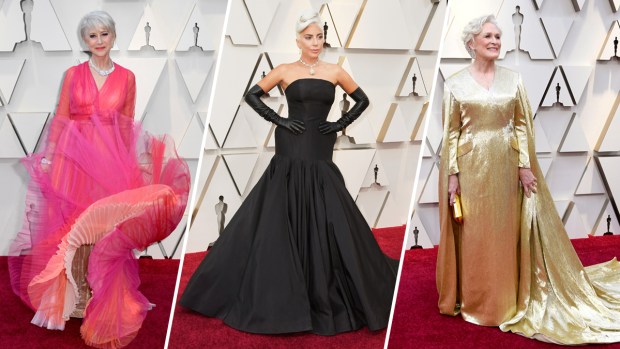 The film was created by The Pad Project, students at Oakwood School in Los Angeles and their teacher, Berton. The organization seeks to change the narrative of girls being devalued by their periods.

Berton said her students created the documentary to raise awareness on a taboo subject. Girls in the United States may miss class when they get their period, but girls in developing country may never go to school again due to access to sanitary pads. 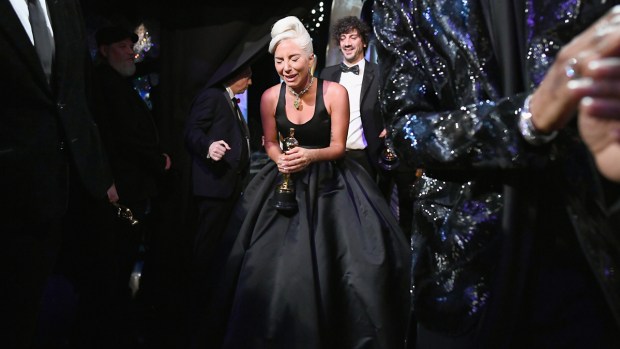 Top Moments of the 2019 Oscars

Zehtabchi said the world is listening with the film being streamed on Netflix and earning an Oscar nomination in January.

There were 12 past and presently enrolled students at Oakwood who were a part of making the film that won the shiny statue Sunday night.