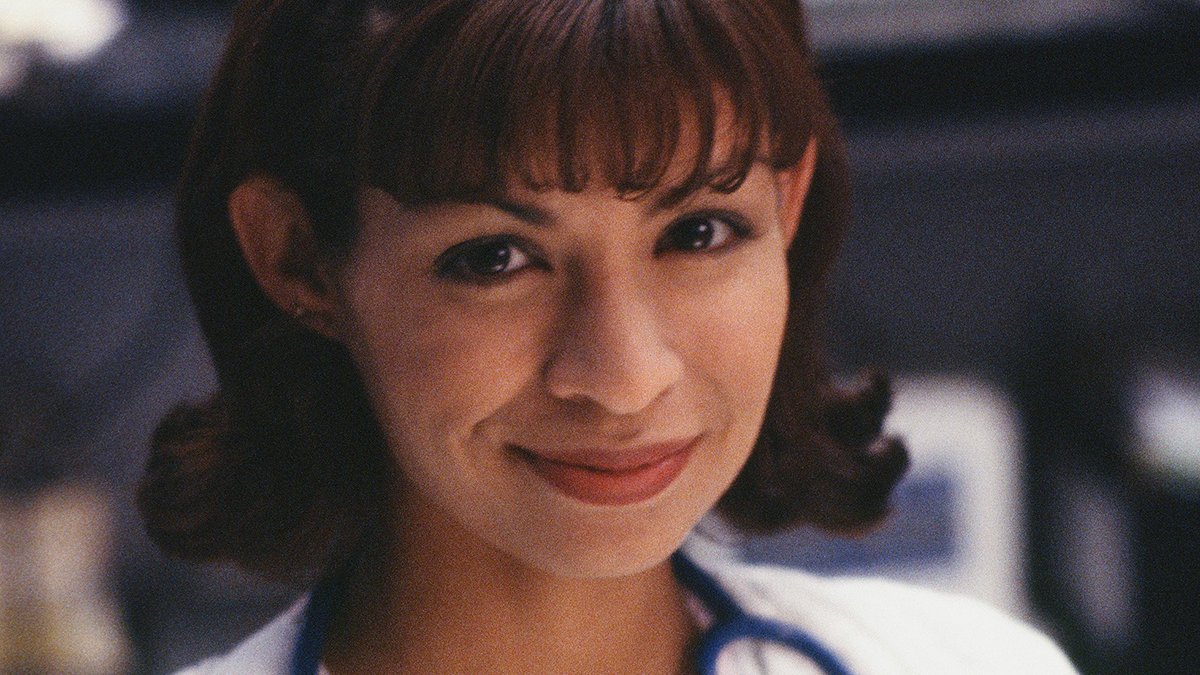 The family of former “ER” actress Vanessa Marquez who was killed by South Pasadena police is filing a $20 million claim against the city, alleging negligence.

The news comes as family and friends of the 49-year-old actress, who died Aug. 30, are mounting a campaign for her to be included in memorial segment at the Oscars this Sunday.

Officers were in her home with a mental health clinician when she pulled out a BB gun and officers were forced to shoot and kill her, police said. But her family says officers used poor tactics and didn’t have to resort to lethal action on a woman who needed to be hospitalized. They hope police body camera video will help shed more light on what happened.

“This was mishandled from the minute the call came in and officers were dispatched to the home,” Vicki Sarmiento, an attorney.

Marquez had a regular role on “ER” and a memorable one in the movie, “Stand and Deliver.”

Her co-stars and activists are calling on the Oscars to include her in their “In Memoriam” segment, which the academy has not yet committed to.

“The representation of Latinos is important, that when we live and when we die it’s important,” said Alex Nogales, of the National Hispanic Media Coalition. “She had a body of work. It wasn’t like she just started yesterday.”

The Los Angeles County Sheriff’s Department is handling the investigation into Marquez’s death.

Detectives are preparing a report for the LA County District Attorney’s Office. Family and friends says it has taken too long to find out why Marquez died.