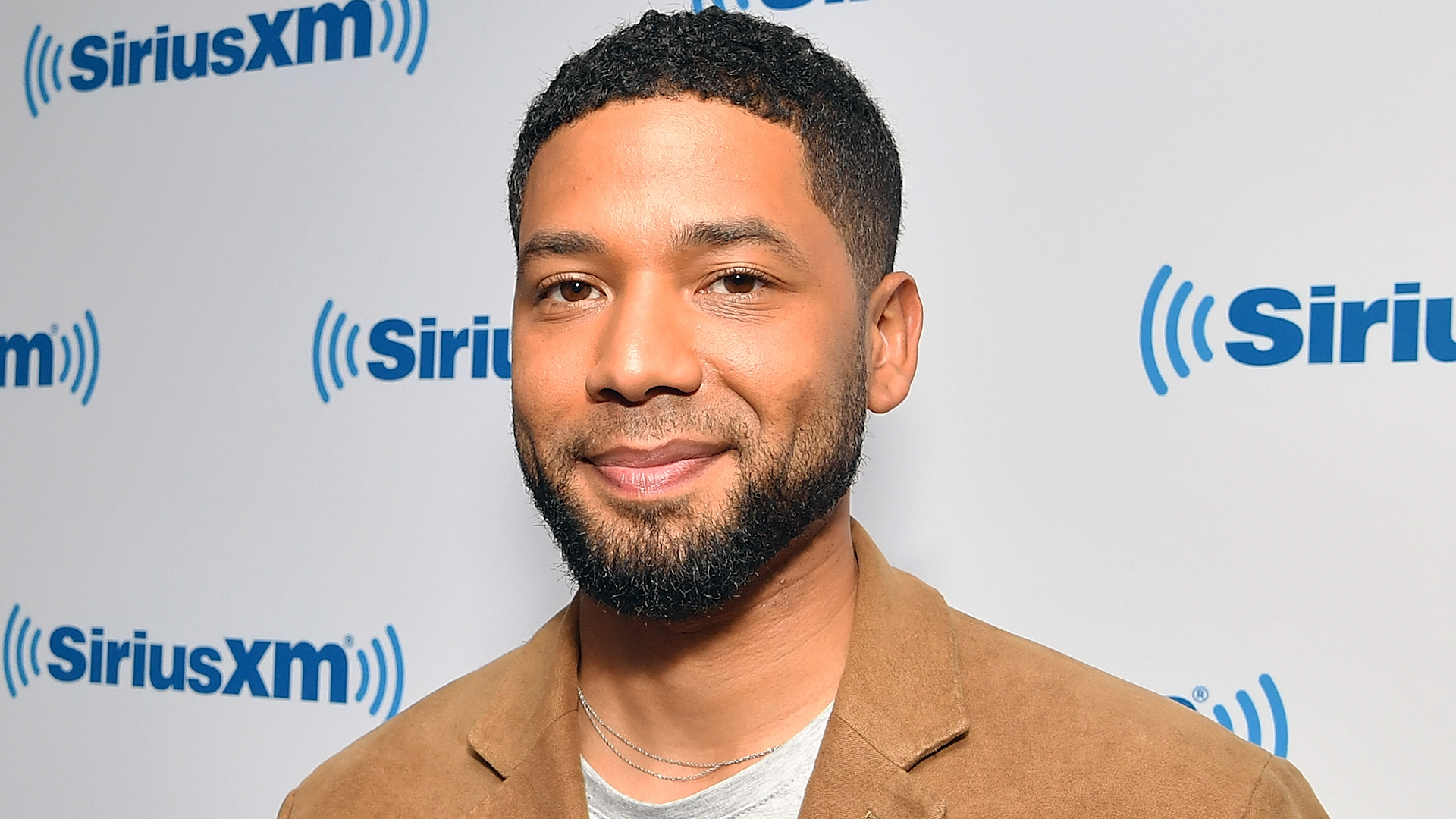 Two people being questioned in the alleged attack on “Empire” actor Jussie Smollett have been arrested and are now classified as “potential suspects,” police said Friday.

“Detectives have probable cause that they may have been involved in an alleged crime and we are working to corroborate the allegations and investigative timeline as our investigation continues,” Chicago Police spokesman Anthony Guglielmi said in a statement.

The pair are “under arrest and being questioned as suspects but have not been charged,” police said.

Two brothers affiliated with “Empire” were picked up for questioning as they arrived at O’Hare International Airport Wednesday evening, according to authorities. At the time, they were classified as “persons of interest.”

Police did not elaborate on the brothers’ roles on the show.

The Chicago Police Department threw cold water on reports Thursday night that Smollett staged his own attack in response to his character being written off of the show.

“Media reports anout the Empire incident being a hoax are unconfirmed by case detectives,” CPD spokesman Anthony Guglielmi tweeted. “Supt Eddie Johnson has contacted @ABC7Chicago to state on the record that we have no evidence to support their reporting and their supposed CPD sources are uninformed and inaccurate.”

Media reports anout the Empire incident being a hoax are unconfirmed by case detectives. Supt Eddie Johnson has contacted @ABC7Chicago to state on the record that we have no evidence to support their reporting and their supposed CPD sources are uninformed and inaccurate. pic.twitter.com/iSO5YFv452

A statement from 20th Century Fox Television, which produces “Empire,” denied that Smollett was being taken off the show.

“The idea that Jussie Smollett has been, or would be, written off of EMPIRE is patently ridiculous,” it reads. “He remains a core player on this very successful series and we continue to stand behind him.”

Police first said they identified and were questioning two persons of interest in the case Thursday morning.

“After a meticulous investigation with the use of advance technology, interviews with the victim and witnesses and transportation records, detectives have identified two persons of interest in the Empire cast member case,” police said in a statement.

The development came on the same morning Smollett’s first television interview since the alleged attack aired.

“We are pleased there is progress in the case and are waiting to hear further details,” a spokesperson for Smollett said in a statement.

Smollett told police on Jan. 29 that two masked men punched him, subjected him to racist and homophobic insults, threw an “unknown chemical substance” on him and put a thin rope around his neck before fleeing. Smollett’s account to detectives included that his attackers yelled that he was in “MAGA country,” an apparent reference to the Trump campaign’s “Make America Great Again” slogan that some critics of the president have decried as racist and discriminatory.

The alleged attack occurred in the 300 block of East Lower North Water Street about 2 a.m. as the actor returned home from an early-morning visit to a Subway restaurant, according to the police report.

Smollett said in the interview that he was left in shock after the incident and inititally didnt want to report it to police.

“I was looking at myself, just like checking myself out. I saw the bruise on my neck, you know, like the little — the rope burn around my neck,” he said. “So when the police came I kept the clothes on, I kept the rope on me… I mean, it wasn’t, like, wrapped around. But, yeah, it was around because I wanted them to see.”

Smollett said he’s “pissed off” not just by the attack itself but by those questioning his story.

“For me, the main thing was the idea that I somehow switched up my story, you know? And that somehow maybe I added a little extra trinket, you know, of the MAGA thing,” Smollett said. “I didn’t need to add anything like that. They called me a f—–, they called me a n——. There’s no which way you cut it. I don’t need some MAGA hat as the cherry on top of some racist sundae.”

The Chicago police report lists the weapon in the alleged attack as “hand, feet, teeth, etc.”

“He is a victim,” Chicago police Supt. Eddie Johnson recently said of Smollett. “And we treat him like a victim. He’s been very cooperative.”

Hours of surveillance video from multiple cameras in the area where Smollett says the attack happened were reviewed, but police have said no footage of an attack has been found.

Smollett handed over redacted phone records to Chicago police Monday, but authorities said the records “do not meet the burden for a criminal investigation as they were limted and heavily redacted.”

A representative for Smollett said the redacted records were to protect the privacy of his contacts.

“They wanted me to give my phone to the tech for three to four hours. I’m sorry but — I’m not gonna do that,” Smollett said in the interview. “Because I have private pictures and videos and numbers: my partner’s number, my family’s number, my castmate’s number, my friends’ numbers, my private emails, my private songs, my private voice memos.”

Only one image has been released of possible “persons of interest.” It remained unclear if the two in the photo are the men currently being questioned.

“I don’t have any doubt in my mind that that’s them,” Smollett said in the interview. “Never did.”